Sasha Joseph Neulinger, Director of the Acclaimed Documentary, “REWIND,” is the Keynote Speaker for the Children’s Advocacy Center 40th Celebration 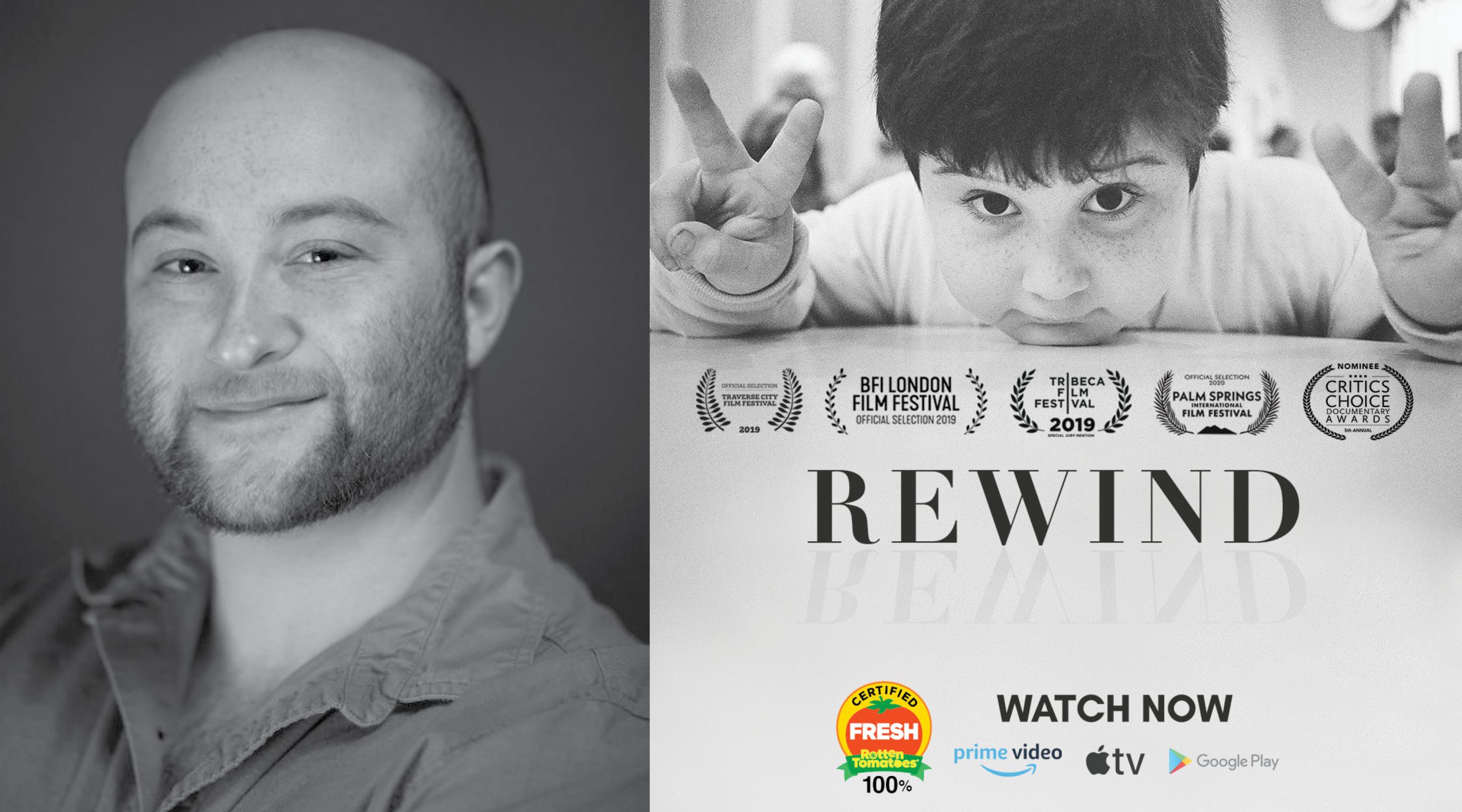 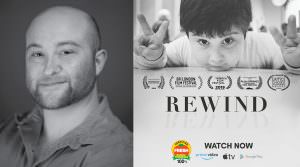 The Children’s Advocacy Center (CAC) of SWFL welcomes Sasha Joseph Neulinger, the director of the Emmy nominated documentary “REWIND” to share his story as the keynote speaker for the CAC’s 40th Anniversary celebration. This event will take place on Saturday, December 4, 2021, at the Burroughs Home and is possible thanks to the generosity of several sponsors.

In this candid and personal documentary, Neulinger revisits his childhood and the events that tore apart his seemingly perfect world. While his father was constantly filming family celebrations and events, he was also unknowingly documenting a hidden family secret that eventually leads to a media firestorm, a high-stakes court battle, and a generational reckoning. Sasha now travels the world, sharing his story and providing a voice for children that deserve access to justice and healing. “A therapeutic masterwork” (rodgerebert.com), “Rewind, rises above the familiar to the realm of genuinely inspirational” (Wall Street Journal). “It’s a saga about perseverance and bravery, two qualities that Neulinger—then, and now— exhibits in spades” (Esquire).

“Children often don’t voice the tragedies and abuses they are experiencing at the hands of loved ones for a multitude of reasons. Sasha shares his own experience of surviving multi-generational sexual abuse in this documentary to allow outsiders to see the impact these abuses have on children,” said Julie Boudreaux, CAC Executive Director. “While it is a subject many find uncomfortable and may try to avoid, REWIND sheds light on the necessity of Children’s Advocacy Centers and the role they play to assist law enforcement in bringing perpetrators to justice.”

Neulinger says, “In order to not be defined by their trauma, children require proper support. Trauma doesn’t have to derail the life of a child. With the support of Children’s Advocacy Centers, children can find immense strength, self-awareness, and confidence from confronting their trauma and the source of their pain head-on. If these children have the courage to speak up, then as the adults, we must have the courage not only to listen, but to do everything in our power to support them.” 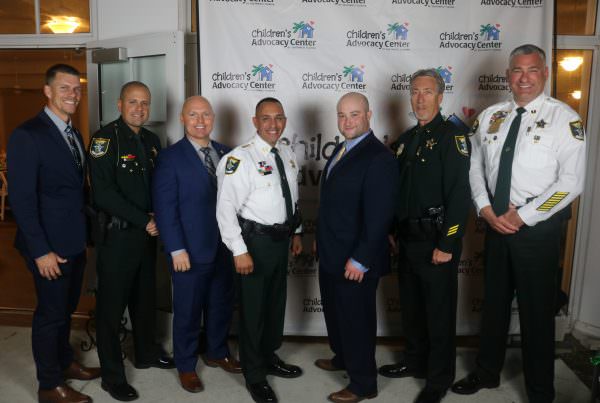