Thanks to the Arby’s Foundation and Southwest Florida Arby’s locations, CAC received a $26,800 donation. We are honored to have been chosen as a recipient two years in a row.  The funds will be used to support the programs and services CAC provides to child victims of abuse and their families in Lee, Glades, Charlotte and Hendry counties.
The Arby’s Foundation, the independent charitable arm of Arby’s and part of the Inspire Brands Foundation, has contributed more than $90 million to youth-related causes since its inception in 1986. As part of their annual in-restaurant fundraising program, the Make a Difference campaign, this year nearly half of the funds raised were reinvested locally in communities across America. 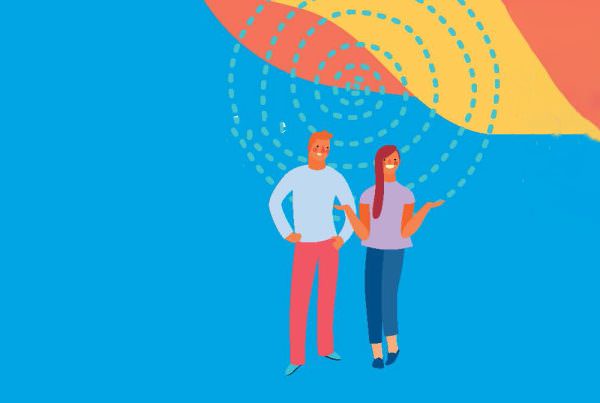 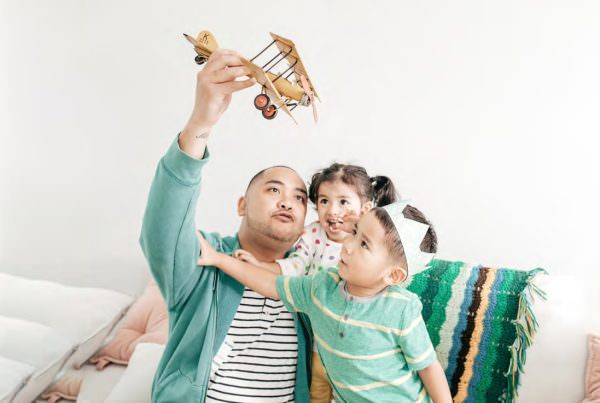 How You can Help Prevent child Abuse and Neglect